It’s hard to believe that I’ve already completed one month of my summer placement in the U.K.! The four months between when I was awarded this placement and arriving in England were a whirlwind between finishing school, getting everything in place for my travel, and finally finding out where I would be working and living during my stay.

I spent the first day in England at the Hereford Estate of the Duchy of Cornwall, where I was able to meet Dana Collins (CIF), Andy Lederer (ICF), Geraint Richards (Duchy of Cornwall), and two of the other recipients of the Prince of Wales Forest Leadership Award, Tom and Daniel. We then all carted off to some of the woodlands within the Hereford Estate and met with a group of forestry students on a field trip from Inverness, Scotland. We all walked through the woodland together and had the opportunity to learn more about the Duchy of Cornwall, and explore their beautiful forests.

While I could have spent days in the sweet little town of Hereford, I made the trip up to Honeybourne on the train that evening where I met Beth Brook, Chief Executive for The Heart of England Forest. Beth then brought me to a tiny farmstead in the small village of Spernal, where The Heart of England Forest have been amazing enough to put me up for the summer, and provide me with a little European-looking Ford Fiesta. 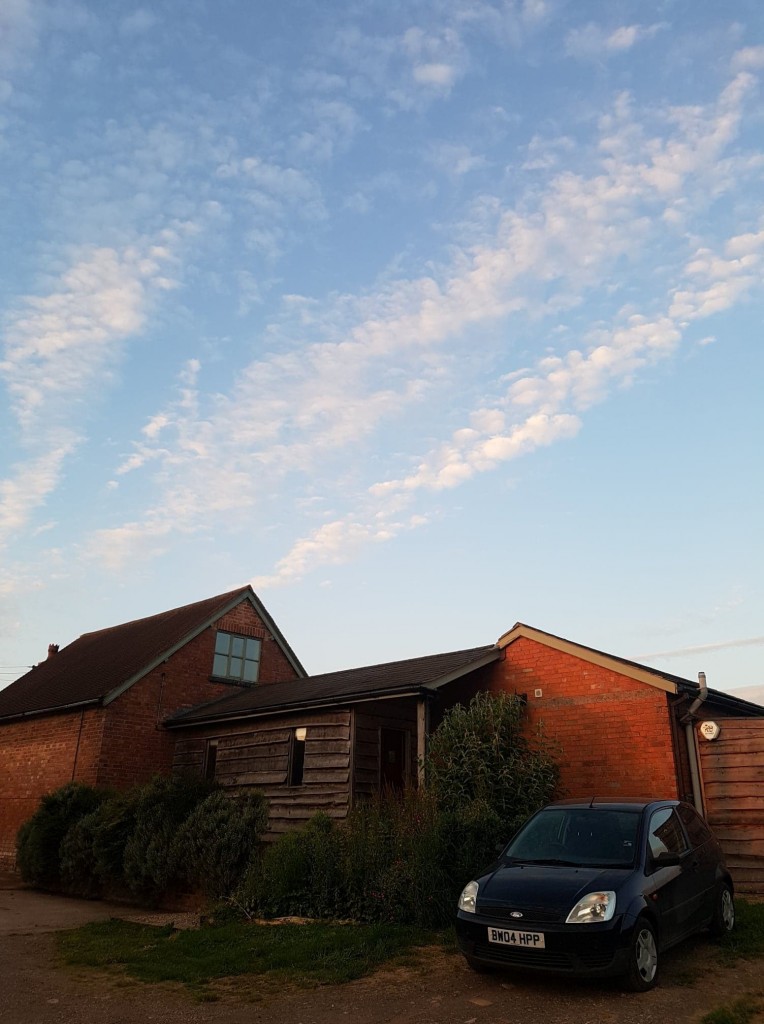 My little countryside cottage in Spernal

The Heart of England Forest is a small charity organization whose mission is to create a large, continuous forest in the West Midlands, within Worcestershire and Warwickshire. The main response I got in the months leading up to my forestry placement in the U.K. was “There are trees in there?” and it’s true – there are almost no trees here anymore! England now has less than 3% of the forest cover it once had, as much of the land is now used for agriculture. The Heart of England Forest is looking to address this concern, and plant trees simply for the sake of planting them (and reduce carbon emissions, restore woodland areas, increase forest cover, etc. etc.) What started as a hobby by a wealthy publisher and poet, Felix Dennis, has now become a charity which contains hundreds of acres of woodland, agriculture, an arboretum, and a whole host of footpaths which extend throughout their estate.

With the broad scope of the charity, there are also often events and guided walks that bring in members of the community. This also means there are often options to work on weekends and take some long weekends which is great for exploring more of the country, especially since we are in the middle of a heat wave (it hasn’t dipped below 25oC and sun since I got here!)

Best part of the U.K. so far – everyone brings their dog to work!! 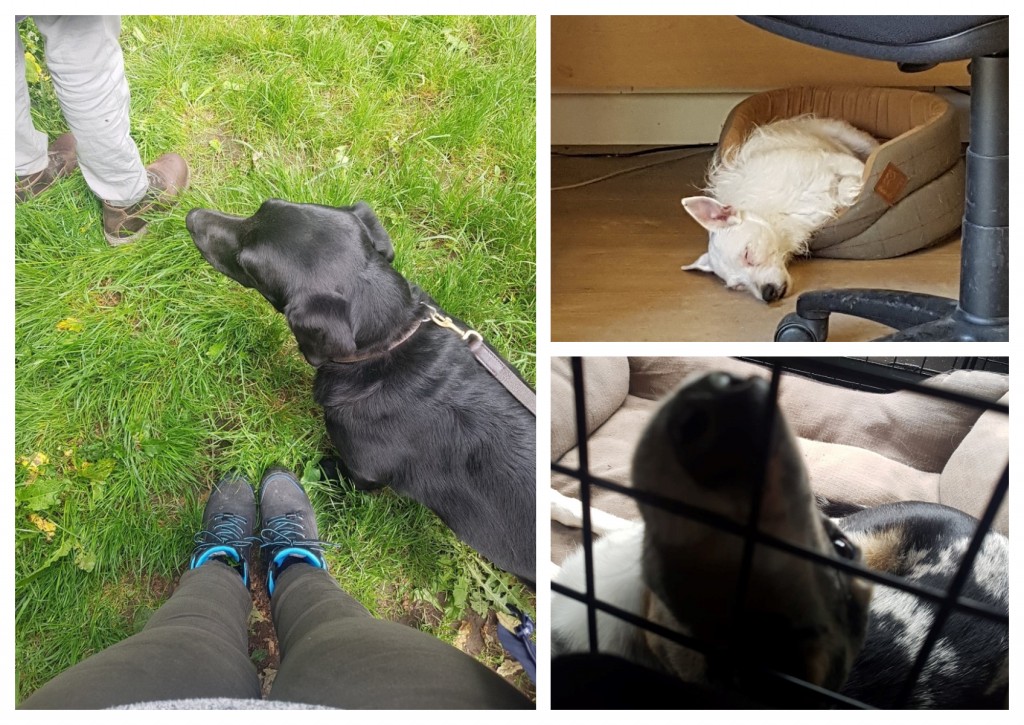