Choose one of the following to learn more about The Prince of Wales Forest Leadership Award: 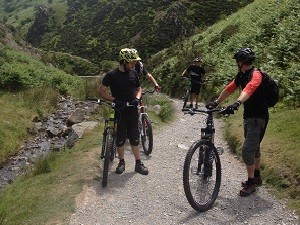 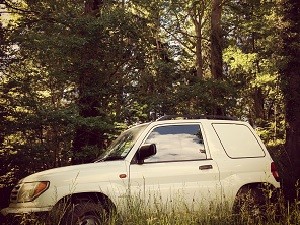 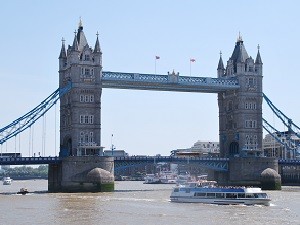 The following employers are providing summer internships to award recipients for the summer of 2016:

Strategic Natural Resource Consultants – SNRC is one of the leading natural resource consulting companies in coastal BC, specializing in forestry and environmental conservation. Ellinor Dobie is working with the SNRC this summer. Follow her internship experience here.

Nicholas Hill is working with the City of Ottawa and the AFA this summer.

The City of Ottawa – is the corporate entity of municipal government in Ottawa, Ontario, Canada – Canada’s Capital City. The City provides the majority of programs and services, including urban forestry, which over 800,000 residents rely on every day.

Algonquin Forestry Authority – Based out of Huntsville, Ontario, the AFA is the Crown Agency that undertakes a wide variety of activities to ensure sustainable management of the forests in the well known provincial park.

Lockhart Garratt – Based in the UK, Lockhart Garratt is one of England's leading independent consultancies  uniquely combining land use experience with specialist tree, woodland, forestry and environmental knowledge. Sarah Townson is working with the Lockhart Garratt this summer. Follow her internship experience on Twitter here.

Follow the Canadian Prince of Wales Forest Leadership Award recipients for 2016, Sarah Townson and Clement Sofalne through their summer internships with Lockhart Garratt and Pryor and Rickett Silviculture, in the UK! Click on their names above to be directed to their individual blogs and read posts about the work they're doing while on exchange.

Read UK 2016 The Prince of Wales Forest Leadership Award recipients Nicholas Hill and Ellinor Dobie  blog posts! Nicholas is interning with both the City of Ottawa and the Algonquin Forestry Authority in central Ontario and Ellinor is with Strategic Natural Resource Consultants in coastal B.C.