To celebrate National Forest Week (NFW) and its 100th anniversary, the Canadian Institute of Forestry invited Canadians to participate in a national photo contest from September 20-26, 2020.

After careful review, we are pleased to announce the top 5 winners: 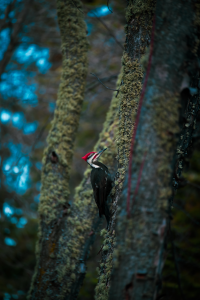 “This photo was taken in Thunder Bay, ON in Centennial Park. The particular forest composition and structure is a great habitat for the Pileated Woodpecker and to be able to see them. These beautiful birds, with their distinct calls can be heard all around the park and surrounding areas.” 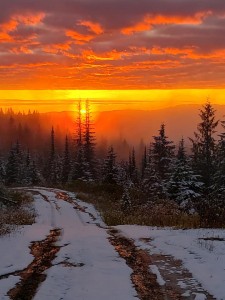 “I took this picture in Salmon Arm, BC in October when I was viewing cutblocks for a silviculture company to replant the following year.” 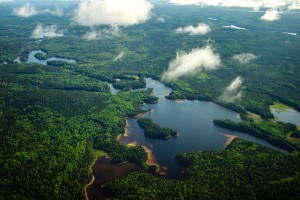 “This photo was taken from a float plane during a fly-in fishing trip in July 2019, showing the White River Forest surrounding White River, Ontario.” 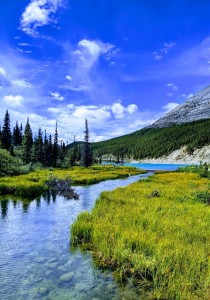 “This was taken at Summit Lake, in the Northern Rocky Mountains (58°39’03.3″N 124°39’05.2″W). I took this photo on a road trip I took this past summer with my partner. We took this summer to explore northern BC and the Yukon, as our international travel plans were cancelled. We drove 9,000km in total and saw many, many beautiful landscapes.” 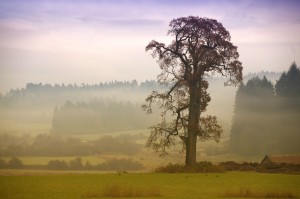 “This is a photo of a mature Garry Oak tree (Quercus garryana is an oak tree species of the Pacific Northwest, with a range stretching from southern California to southwestern British Columbia.) This tree is growing in a pastoral area of southern Vancouver Island. The background forest is comprised of more native species (western hemlock, Douglas fir and western red cedar.)”